She joined CEMEX’s team 21 years ago and is currently the Director of Corporate Social Responsibility and Director of the CEMEX-Tec de Monterrey Center for Sustainable Development.

During her career she has lead programs that have benefited and developed alliances with more than 11 million. These initiatives have been acknowledged and awarded by the United Nations (UN), UN-HABITAT, Organization of American States (OAS), Inter-American Development Bank (IDB), The Mexican Centre of Philanthropy  (CEMEFI), The Confederation of Industrial Chambers (CONCAMIN), among others, for being programs and social business designed toward the alleviation of multidimensional poverty and the empowerment of women and young people.

In addition, she is a member of over 20 executive councils for different civil society and academy organizations on a national and international level. She is also currently elected as member of the Nuevo Leon Council for Strategic Planning for the 2014-2019 term.

Martha is prepared with a thorough international academic education in politics, business and social development and professional experience in the public and private sector. She has been acknowledged among the top 100 most powerful women in business in Mexico for 7 years by Editorial Grupo Expansión and Forbes Magazine, as one of the top 10 women of relevance in Corporate Social Responsibility acknowledged by CEMEFI and Mundo Ejecutivo, also as one of the top 10 women of importance regarding the Construction Industry in Mexico according to Obras Magazine. In 2007 she was awarded as “México’s Promise of the Year” by Grupo Expansion, receiving a scholarship for an international and multicultural MBA.   In 2013 she was acknowledged by Grupo Mundo Ejecutivo as the Executive Woman of the year for her commitment to Mexico’s Social Development. 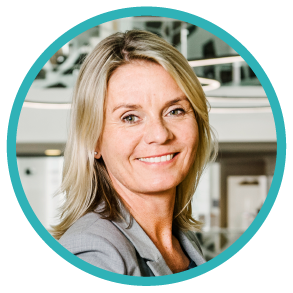 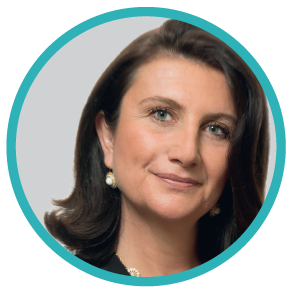 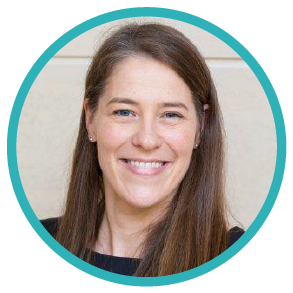 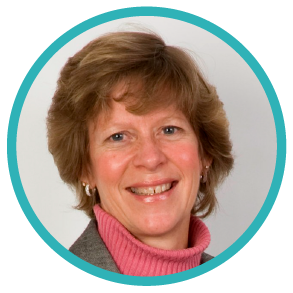 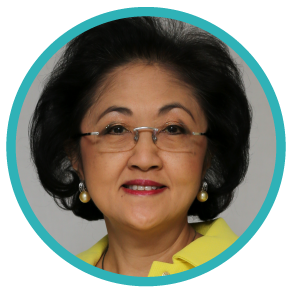 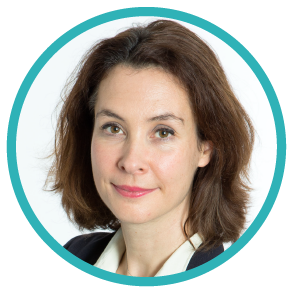 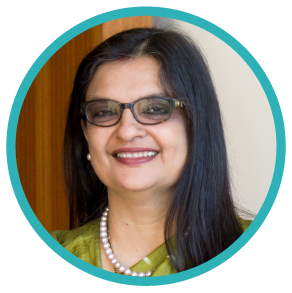 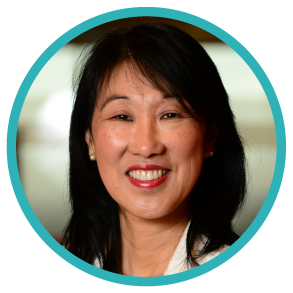 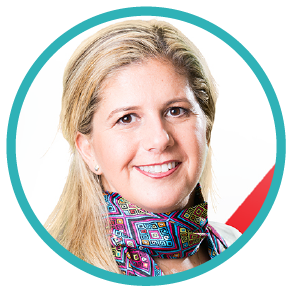 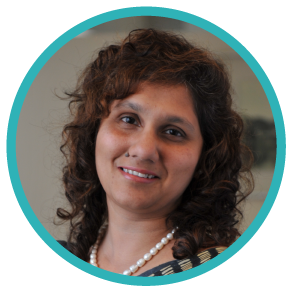